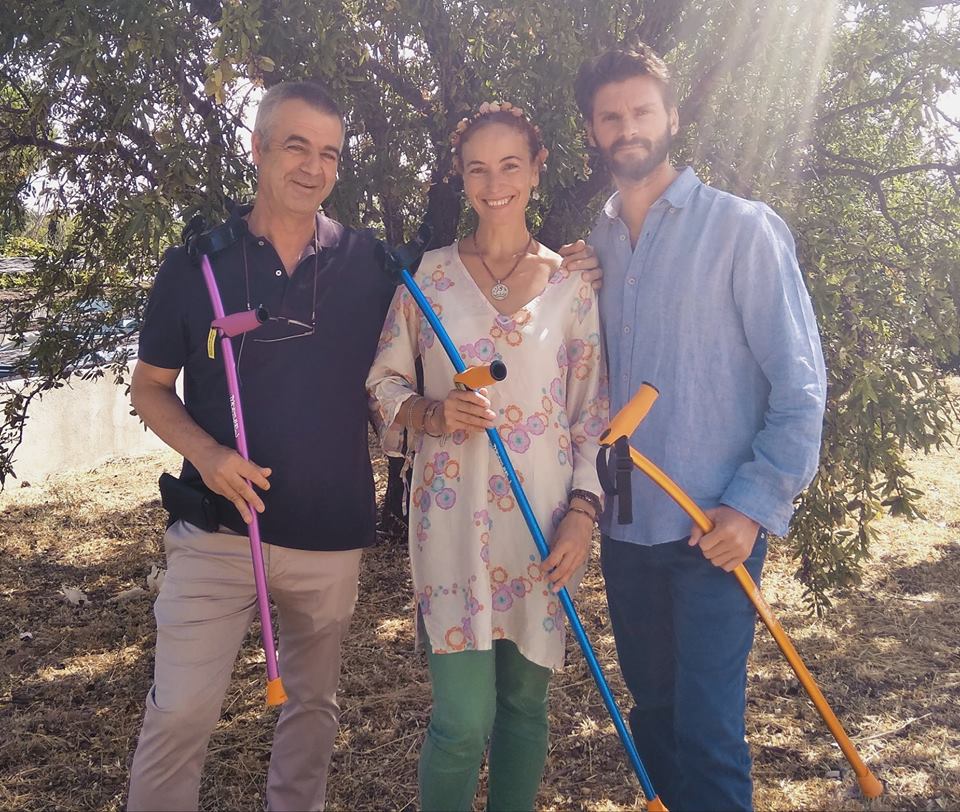 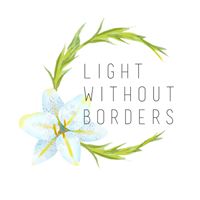 INDESmed will periodically send the lightest crutches of the world, of last generation (used by elite athletes with mobile disabilities) to Lesvos.

In collaboration with Light Without Borders that will coordinate the distribution of crutches between the different medical organizations of the Moria camp, MSF, KELPNO, ERCI, KITRINOS, BRF as well as MDM, ISRAID in the Kara Tepe camp and Doc Mobile in OHF for the refugees who need it.

Designed in beautiful colors, oranges, greens, fuchsias … to raise the mood of the refugees and help them recover psychologically and emotionally.

They avoid tendonitis, improving the quality of life of the refugees, despite the harsh situation they are going through.

We will not leave any refugee who needs it without crutches !!!

FIRST KILLS FOR A FIRST HUMANITY !!! The best of the best! Because they deserve it.

Omar, a refugee from Africa, received the first pair of crutches … the project begins !!!

THANK YOU INDESMED !! For that great Solidarity to Humanity gesture in LESBOS.

Light Without Borders Org “CRUTCHES WITHOUT BORDERS PROJECT IN LESVOS”

INDESmed and LWB aim to “bring color where now is darkness” and mitigate the refugees mobility aids shortage.

Light Carmona, LWB representative, states the need to bring these colorful crutches to Moria to “improve the mobility of refugees while affecting positively their mood with the colors and avoiding tendonitis and other pains thanks to these improved walking crutches”

Operations will start as soon as Ms. Carmona gets in touch with the camp to list the requirements of the refugees.